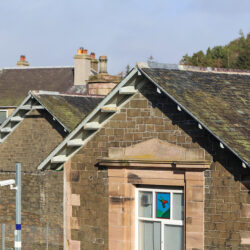 To mark the anniversary, BBC News published this article about the impact of the Borders Railway on the village of Stow! We’re delighted that one of our board members, Grace Murray, was interviewed for the article, and our Station House project got a mention, too! END_OF_DOCUMENT_TOKEN_TO_BE_REPLACED