On the 27th August, Scottish Borders Council approved the Spaces for People pilot project that brings in the 20mph through Stow and 40mph from Heriot to Clovenfords until December next year. This is a great outcome following the community effort with the Community Council, the Trust and residents coming together to show their support for the pilot.

The village also appeared in the BBC News coverage of the pilot project!

As well as this the A7 group are continuing to keep the pressure up to see what can be done to reduce speed through the village, especially with the increased traffic due to the A68 closure. We’ll all need to play our part, so watch this space! 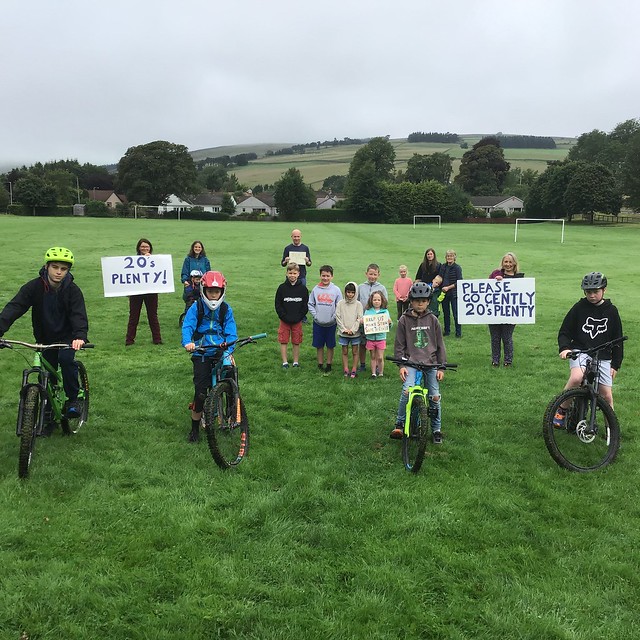 A Spaces for People 20mph trial in 80 Borders towns & villages has been approved today. The trial is part of Spaces for People programme managed by @SustransScot & funded by @scotgov. The trial has been welcomed by community groups including in Stow https://t.co/d9rZMCCjaf pic.twitter.com/DU9e3Dldtv